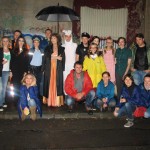 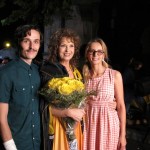 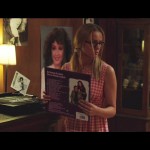 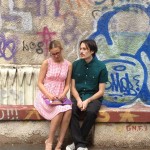 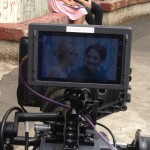 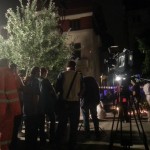 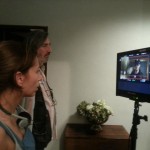 “Sa mori de dragoste ranita” tells the story of a reunited couple, bound together by their passion for one of the greatest genre musicians in Romania, Angela Similea. After a serious breakup, the news of the death of Angela Similea makes them want to share their love and pain again. The movie was developed as a graduation movie for the Actoriedefilm.ro acting school. It was directed by Iulia Rugina, whose first feature (Love Building) just premiered with great success in Romania, and shot by Vivi Dragan Vasile, one of the most experienced DOPs in Romania. The movie is a coproduction between Actoriedefilm.ro, Zbang Film and 111 Film.