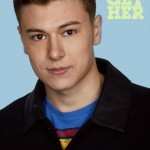 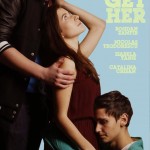 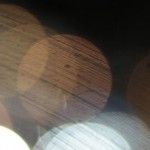 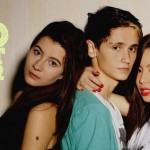 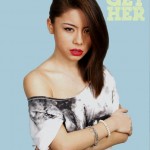 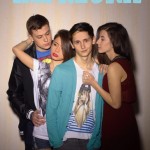 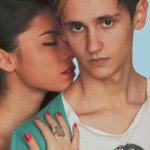 A teenager short movie directed by Florin Babei, a fresh graduate of UNATC. The movie tells the story of 4 teenagers and the relationships between them that keep changing during a birthday party. The project was developed as part of an Omnibus structure, together with 4 other short movies. It was supported by Papillon Films and Atelier de Film.