111 FILM is a film production company, started by 2 enthusiastic students, Eduard and Eugen, in 2013, based in Bucharest, Romania. We produced several short movies, documentaries and we have a few projects in different stages on development. 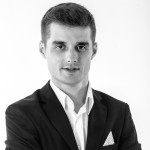 Eugen has graduated the Law School at the University of Bucharest, but he didn’t pursue a career in this field. Since 2010, Eugen attented the courses of actoriedefilm.ro where he studied film acting. He is currently enrolled in the Master classes of Film Production at UNATC. He intends to continue with both film production, through 111 FILM and film acting. 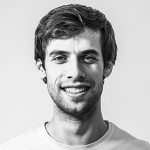