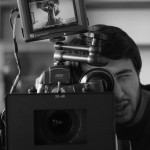 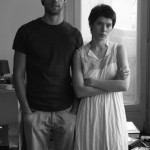 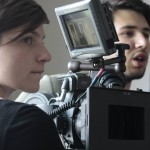 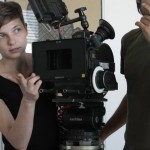 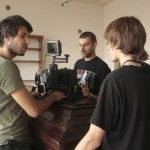 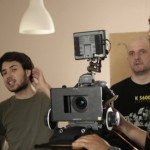 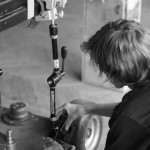 “Mr C.” is a short movie developed as a 4th term film for school, shot on 16mm B&W stock. It is the story of 2 characters, brother and sister, brought together by the death of their father. It stars the romanian actress Crina Semciuc, a star of the local film industry. It was directed by Silvia Popescu, an experimented AD and AP, who is now building craft as a director. Thumbs up for her as we are supporting Silvia to a successful career!